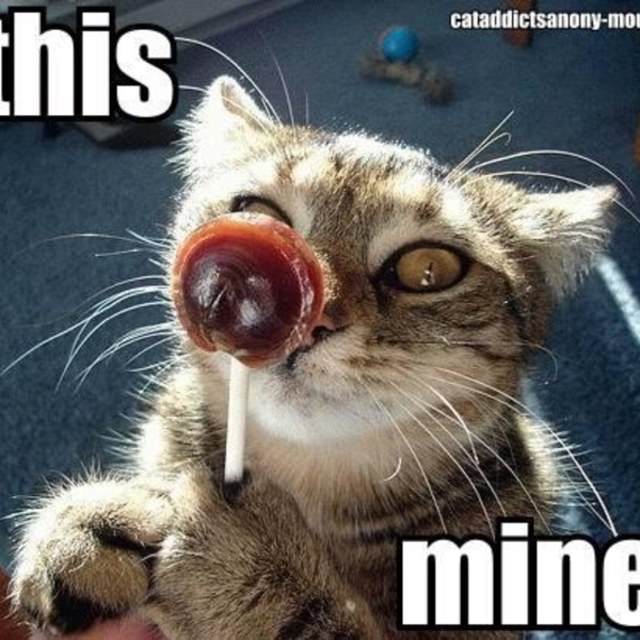 The Smiths, They Might Be Giants, Radiohead, Pulp, Blur, Oasis, The Beautiful South, Suede, The Cure, B-52s, The Strokes, Arctic Monkeys, Vampire Weekend,, The Fratellis, Fountains of Wayne, Elastica, The Stone Roses, The Beatles, Bjork, Marion, The Bluetones, The Clash, The Vaccines, Phoenix, Weird Al

Just me....maybe a couple of other guys.