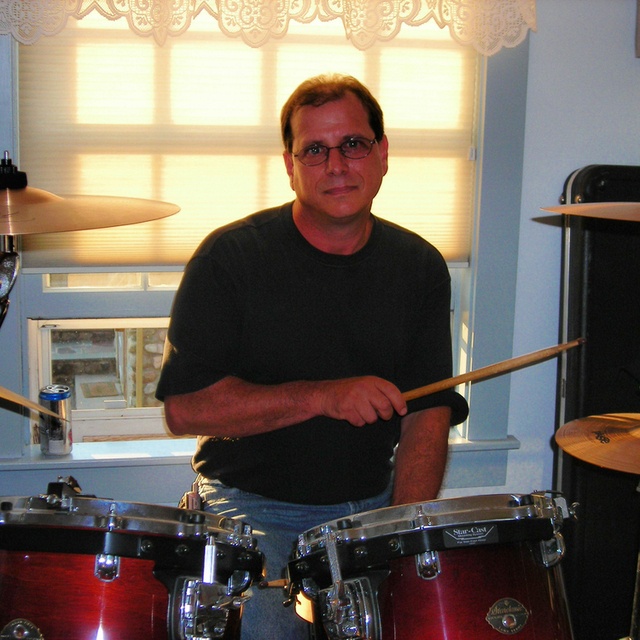 Drummer, 63 y/o, looking for classic rock, blues band. North Shore, Massachusetts, north east of Boston.
Lots of experience playing live nightclubs and some studio experience.
Some singing ability and experience.
I would prefer to practice more than once a week, I'd like maybe 2 weekday evenings after work and a Saturday or Sunday afternoon... that's how you get tight.
I'm available to gig as much as we can. A couple of nights a week - within driving distance - would be fine with me.
Find me here, or
find me at mpalazola1
At g mail
dotcom