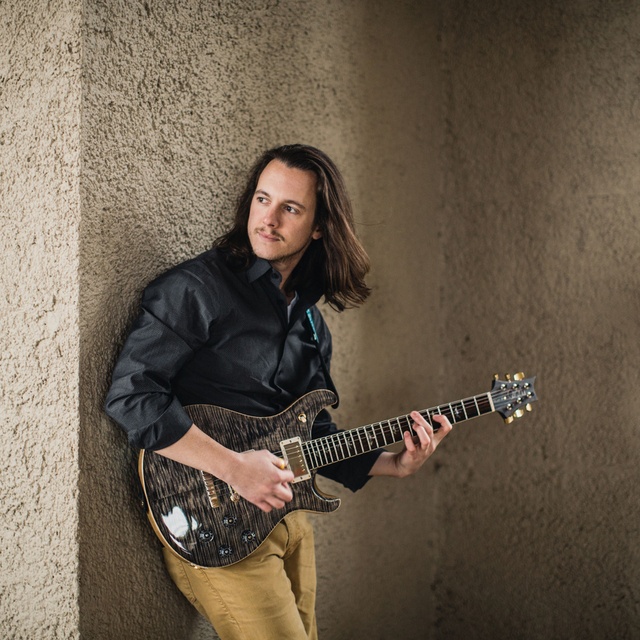 I like to find myself at the intersection of Jazz, Blues, and Rock with an eclectic array of influences and playing experiences from touring nationally to local jazz combo and solo gigs. I've been playing guitar for over 20 years and professionally since the age of 15. I have a bachelors degree in music, although I try not to let it get in my way...