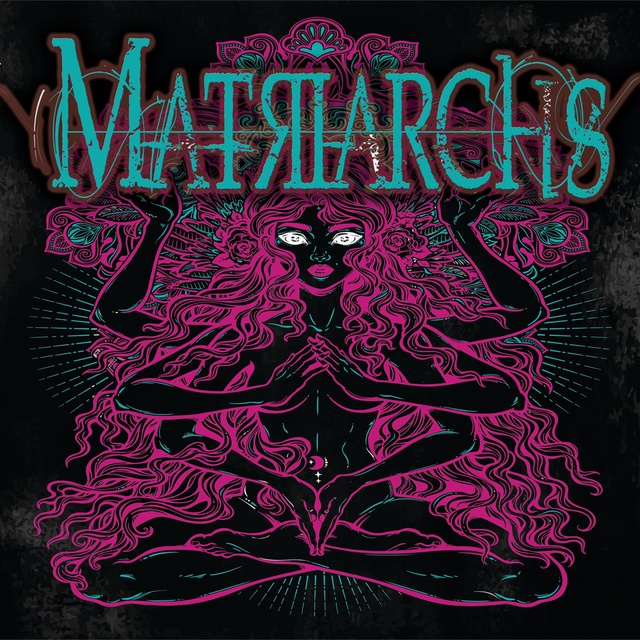 Says guitarist Ben Levi, "I'm excited to have been able to collaborate on this single with Myke Terry. He gave me an anthem about discovering the self-destructive patterns within us, recognizing them as the deceptive crutches that they are and ripping them out. This is an anthem about spiritual liberation."

The Los Angeles-based hybrid metallic hardcore band was formed in 2014, inspired by Levi's affinity for modern European beat down and '90s New York metallic hardcore. With thought-provoking lyrics, heavy metal precision, and the technicality, energy and ferocity of their predecessors, MATRIARCHS brings a unique brand of hardcore-punk influenced metal.

Originally formed solely as a studio project, MATRIARCHS went on to solidify a full band lineup, release an EP called Scandalous Jointz and complete two tours, including national festival appearances. After the departure of vocalist Richard Barthel, Levi made the decision to forge on with various guest vocalists on each MATRIARCHS track.

"Eviscerate" is available as a single through Levi's Five Rings Productions, a company founded to assist bands in creation and delivery of musical content. Previous singles from MATRIARCHS are available through Five Rings Productions and feature guest vocalists such as Emmure's Frankie Palmeri and Neil Roemer of Downset and Cutthroat. Levi is continuing to write and collaborate with a variety of vocalists for future MATRIARCHS releases. He is currently on tour in Europe with Evergreen Terrace, handling guitar duties for
Cutthroat, along with former members Downset, First Blood and Merauder.