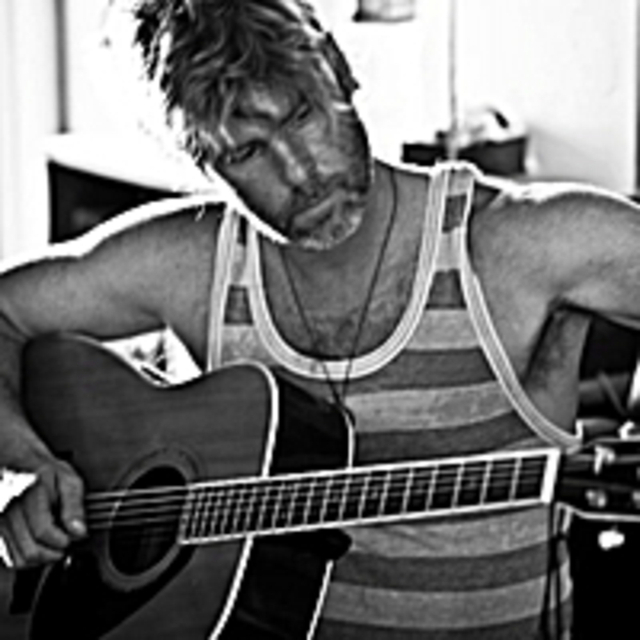 I've been doing this a long time. I'm a Berklee grad, toured Lollapalooza, Blah, Blah,blah....
I'm good at what I do. I write catchy songs, a golden voice and I try to create original music. New to the OC ,after living in LA for 30 years. Looking for talented musicians to make heart felt, honest, original. minimal, art/ music.
Not looking for people who want to play covers. reach me at matrocks at gee m a i l