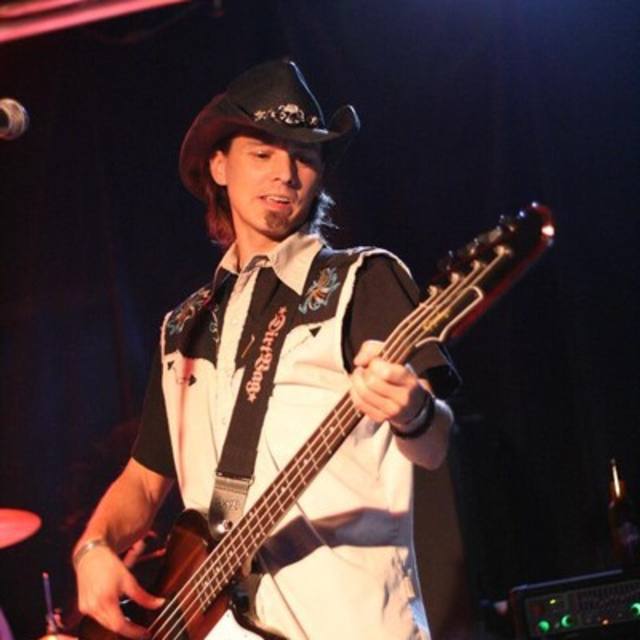 I perform with a few local bands, a few musicals here and there, and I'm always up for filling in where needed.

You can also contact me through my email. mattconlinmusic at dot com