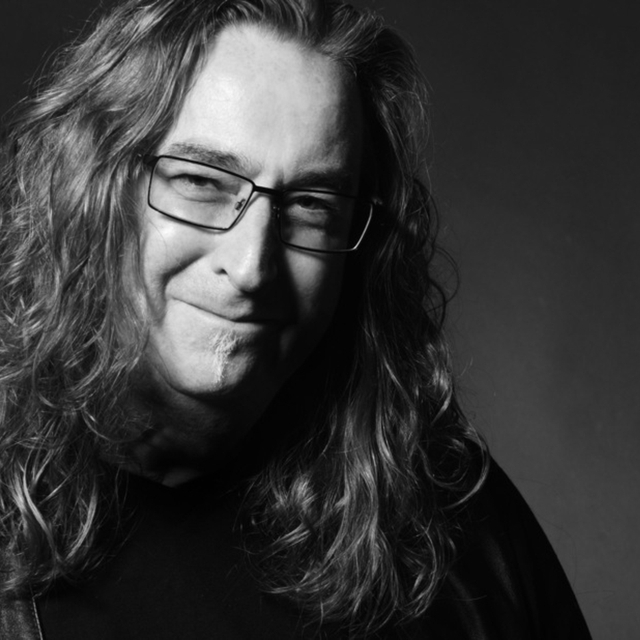 Matt Rodela has been laying down the harmonic foundation for Southern California's original, rock, country, blues and tribute band scene for four decades.