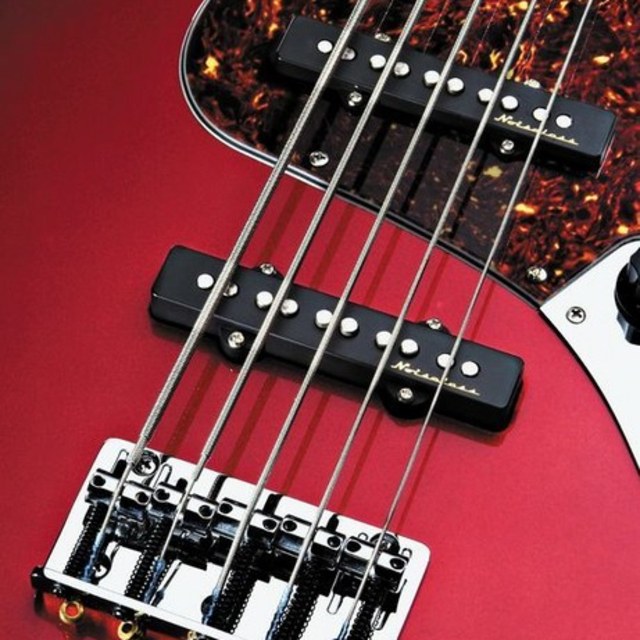 Easy-going, clean, open-minded and mature, I'd like to find some other musicians in the Beckley or surrounding areas who are also interested in creating an original alternative, progressive, independent, or art-rock sound.

Screen name:
Matt The Bassist
Member since:
Aug 15 2008
Active over 1 month ago
Level of commitment:
Committed
Years playing music:
20
Gigs played:
Under 10
Tend to practice:
More than 3 times per week
Available to gig:
2-3 nights a week
Most available:
Nights