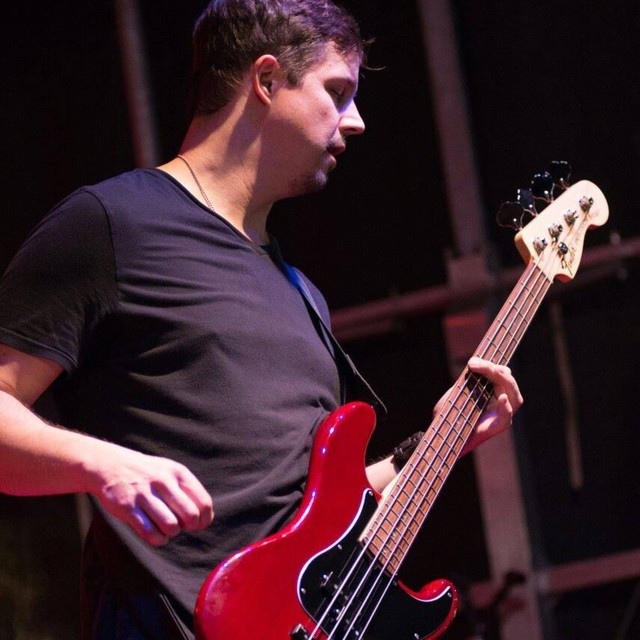 Bassist in Escape the Brain, an alt/indie-rock cover band based in Broward County. .escapethebrain

Played guitar for 6 years, took a break, picked it back up several years ago. Played lead-guitar in a cover band for 2 1/2 years switched to bass and played bass in a popular local cover band for 3 years starting back in August 2012. Played venues varying from small local hole-in-the-wall dives to the Hard Rock, Nectar Lounge, LuLu's & Copper Blues.