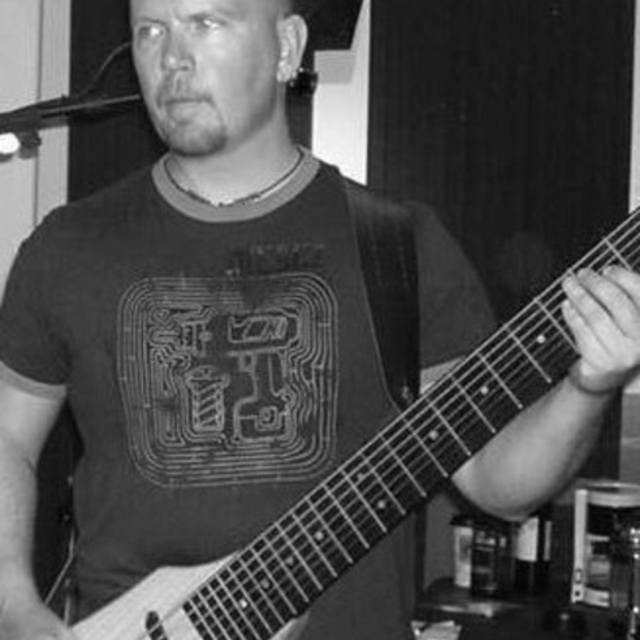 I'm looking for musicians who are interested in collaborating on new music as well as just going out any playing-- if and when that becomes possible. I've recently worked with producer Billy Sherwood (Yes, Asia, World Trade) and drummer Jay Schellen (Hurricane, Yes touring) on a track "And In Arcadia I.." that's up on .