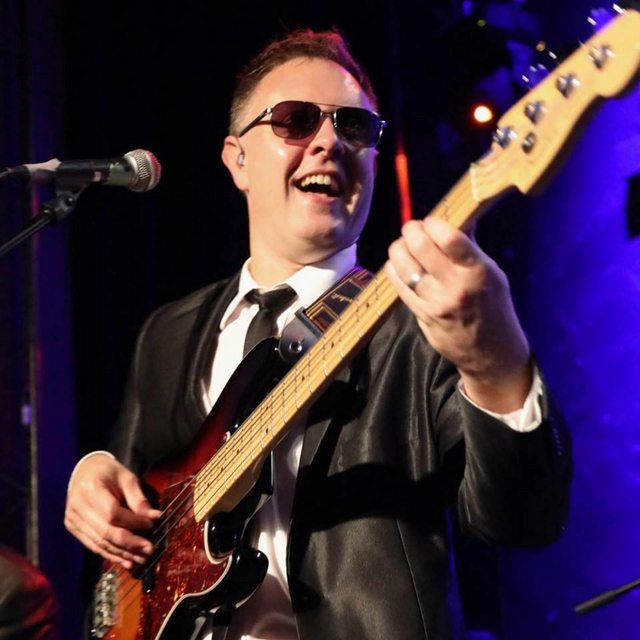 Matt has been performing professionally since joining the jazz band at Hope College in 1993. Since then, he has traveled extensively with several groups and played a wide range of musical styles.

His experience with different music styles broadened by joining Karmic in 1995. Folk, rock, funk, blues, bluegrass, improvisation, and superb musicianship shaped the sound of the group.

Music has allowed Matt to travel throughout the midwest and east coast, performing in clubs and at festivals. Currently, he performs with The Soul Syndicate, 1981: The Concert (A Simon And Garfunkel Tribute), and Domestic Problems.