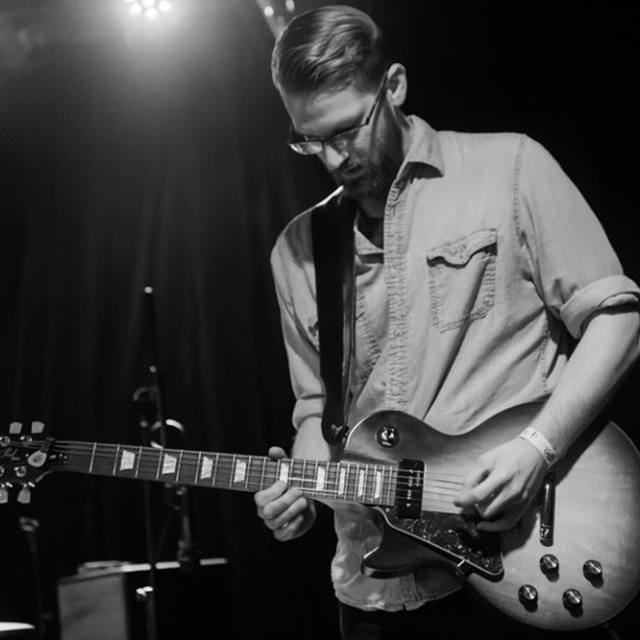 I'm looking to join a band or solo act. My specialty is creating ambient and post-rock style guitar. I also have an affinity for alternative rock and Indie and a little Folk. I'm a knowledgeable and well rounded musician and can play a little bit of everything. I studied music in school and can read music, chord charts, or improvise parts.

Screen name:
MatthewSchorr1
Member since:
May 01 2009
Active over 1 month ago
Level of commitment:
Very Committed
Years playing music:
15
Gigs played:
50 to 100
Tend to practice:
2-3 times per week
Available to gig:
2-3 nights a week
Most available:
Nights

I'm currently more influenced by bands like U2 (early), Mutemath, Muse, and Radiohead

I also have a great appreciation for Post-Rock bands like Explosions in the Sky, This Will Destroy You, Lowercase Noises etc...

but I have a background in Rock/Blues/Alternative/Metal like Alter Bridge, Ozzy/Black Sabbath, Metallica, Alice in Chains, Foo Fighters, and Pearl Jam.