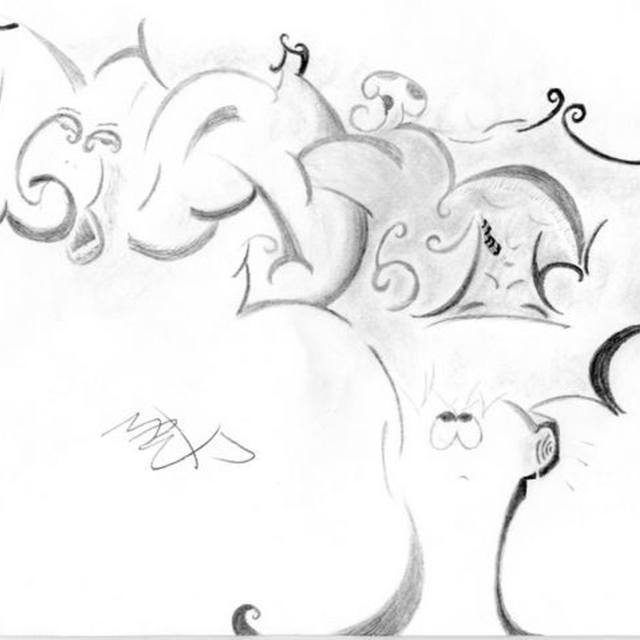 My name's MattP, I'm a drummer / music producer / lyricist and rapper, and I'm looking for other talented people to collaborate with. I'd like to be in a band as a drummer, but I also want to work with other music producers who have access to professional recording equipment.

I've been playing drums for 21 years, I have plenty of experience being in bands, recording and performing, and I have my own gear and car, as well as a house to practice in if needed. I want to be in a band that's different, that has a more unique sound, something experimental, progressive and technical. If your influences are anything classic rock, metal or punk oriented, I'm probably not interested. I have a wide range of music I like to play but I really prefer music that's dark, eerie, dramatic, heavy, hard yet emotional, soft yet brutal, stuff that can really tear at the heartstrings, that's what gets me going. I can be as committed as the people I'm with, whether just casual jamming or practicing every day to prepare for world tours, I'll match your commitment if I'm feeling the project, but as far as drumming, my goal is to be in a professional touring band.

I've been producing music since 2008, and I've been writing lyrics and rapping since 2007. I can create complete songs, writing and rapping my lyrics over beats that I compose myself. I also create all the instrumentation myself, the only thing I sample is drum loops, everything else is created by me on an electronic keyboard. I love coming up with melodies and structuring songs around them, and I feel that's the greatest talent I have to offer. Since I write and rap too, if any other music producers want me to spit on a beat you're working on, or one that we're working on together, I'm happy to do so, but I have to say my lyrics tend to be much more introspective, self-conscious as well as socially and politically-conscious, and generally just more emotional and abstract then most of what is out there these days. Basically, if you only like what's on the radio or MTV, then chances are you won't like me. I want to create something more poetic and artistic, like with my drumming I want to play something unique, not what's been done 1000 times before. Also like with my drumming, I want to compose and produce music that has a dark, eerie and dramatic tone to it. I love making cinematic and emotional beats, as well as beats that can make you dance, yet still with that dark dramatic feel, what I refer to as "suicide party" beats, that's my specialty. I also want to experiment with other genres like trap, trip-hop, dubstep, electronica, or with a wider range like psychedelic-rock, math-core, or even classical, as long as it still has that dark dramatic feel, pretty much the more it can make you cry the happier I am. I would love to work with producers or engineers who have access to professional recording equipment, and who are interested in putting out music for professional distribution.

I've known for the last 15 years that I want to be a professional musician, I don't even consider anything else as a potential career, and I know that my talents and mindset are capable of recording, performing and touring on a professional level,
so that's what my goal is and always will be until it happens, so let's make it happen.
Hit me up, we'll make some great music.

here's a sample of my beats on that auditory condensed water vapor site:

here's a sample of my lyrics on that blogger site:

here's some songs you can look up on uTube that encapsulate the sounds I'm looking to create: