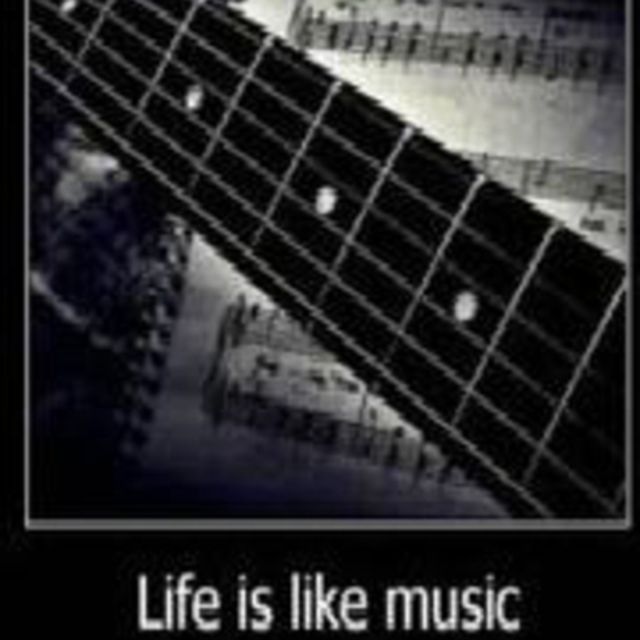 Looking for full band to play post hardcore music, and whatever other influences can be obtained with that. check out "onward" on (./onwardtotomorrow "what heroes are made of" and "remedy for lies" both bands i was in and played lead guitar in. not the best recordings but you can get an idea of my style of guitar playing.
Start a band with me!
:
:///matthew-paul-obert
My latest band was onward ./onwardtotomorrow