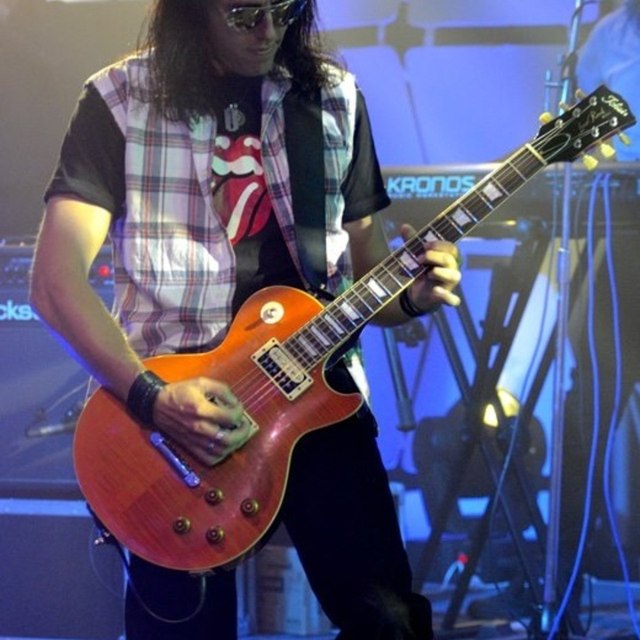 I am an experienced rock guitarist based in L.A. re-located from Brisbane, Australia. (Now permanent resident in The U.S.)

Looking to join a quality band with other professionally minded musicians.

I have around 20 years of experience performing as a professional musician and have been in a number of successful bands touring throughout Australia (almost constantly) over the last decade, as well as performing throughout New Zealand, Europe, The U.K and Asia.

Alongside my other experience, I have been a member of a band featuring highly successful major label platinum selling Australian recording artists.

I have also been privileged to share the stage with many popular Australian recording artists and some legends of the Australian rock scene.
Other previous experience includes being a member of two signed original acts, receiving airplay on major Australian radio networks and radio in Europe, as well as having music featured in some independent film productions.

Over time I earned a reputation as a respected rock guitarist on the Gold Coast / Brisbane (Australia) music scene.
I'm looking to establish a similar reputation here in The U.S.

I listen to a wide range of Rock, Classic Rock, Pop etc.
My main playing influences / inspiration are based in Classic Rock / Hard Rock: Eg: AC/DC, The Angels, The Rolling Stones, Guns N’ Roses, Chuck Berry, Aerosmith, Thin Lizzy, etc.... and many other 70's and 80's Rock acts.
However, I have experience performing a wide range of pop material, both classic and modern.