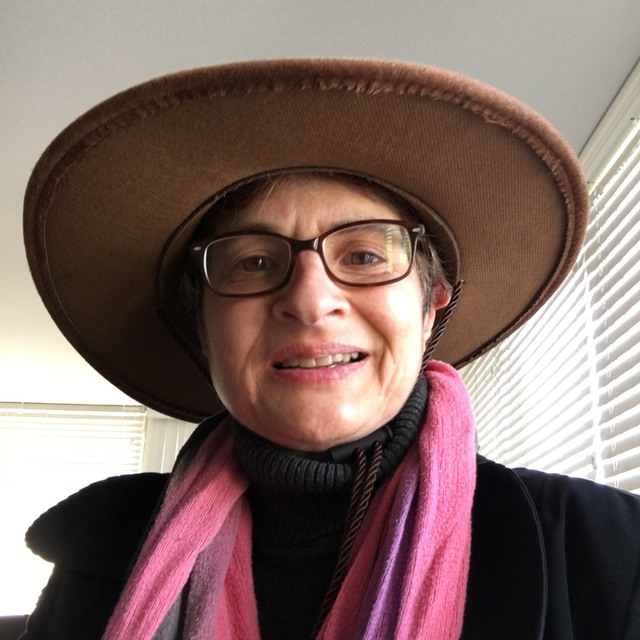 I'm a singer/songwriter with a wide variety of influences.