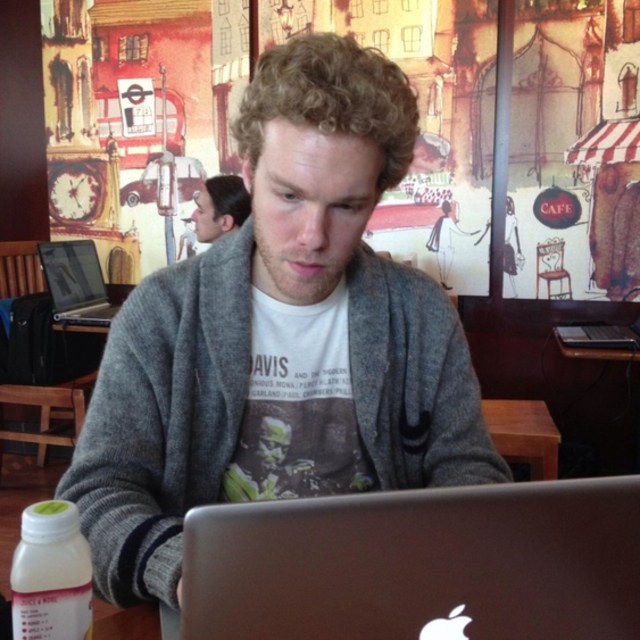 I've been playing since I was 13 and am determined to get a great sounding band on it's feet. The pieces are starting to fall into place, but new members are needed to complete the band.

I'm not motivated by grandiose ideas of fame and fortune. Don't get me wrong, that would be cool but my primary concern is to make great music and build a strong following in Los Angeles.

I've got at least a set's worth of material I'm ready to put out there and would love to collaborate with people on more. I'm hoping to find solid musicians who are willing to practice 3 nights a week and start gigging out as soon as we get everything on its feet.

My ideal band would be a four piece with bass, drums, keyboards/synth, and guitar with more than one person singing. Sound wise, the simplest way to put it would be to say alternative/indie/electronic with a heavy classic rock influence. I like the sound of big electric guitars, but also atmosphere, space, and cool harmonies.

I'm also into a lot of the alternative/indie that's out there at the moment.