The Bright Side + Band in Arlington, VA 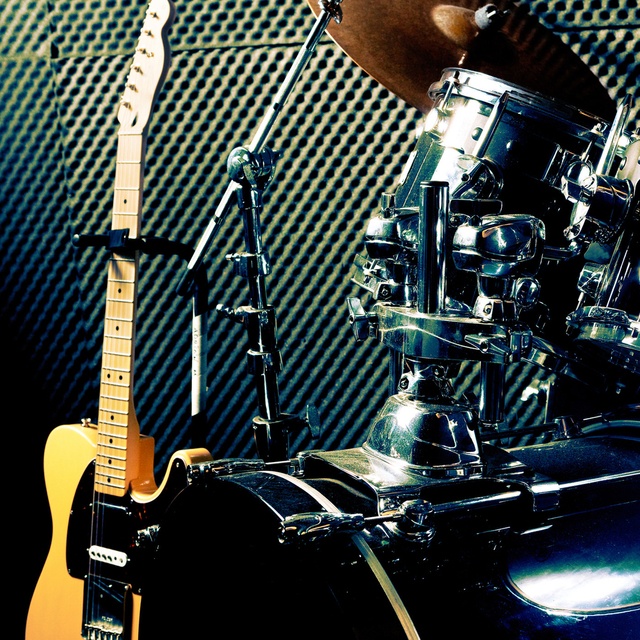 This is your chance to join a band from the ground up! I have about 10 or so original songs that I'm excited about and want to start playing live.

Would love to form a band to practice with, get serious with, and start playing some gigs and see where this goes. Collaboration on writing for future songs would be a plus. The possibilities are endless!

I'm primarily a singer and saxophone player (almost 20 years experience) and I've been writing originals for a couple years now. I also dabble in guitar and piano. Although I love sax, this is by no means a ska band or anything like that. Sax is just sprinkled in on a couple songs here and there.

P.S. the band name is temporary, named after the first "single" type song I wrote.

All kinds of rock from The Who to the Foo Fighters, Green Day, The Shins, Arctic Monkeys, Red Hot Chili Peppers, etc.

Long story short, the only current member is me (Mitchell Bernstein). Consider me lead vocalist and song writer who will play some sax in spots.

Longer background:
I've played with a lot of people all over the place, but I'd like to find a tight group that can rehearse/record regularly and ultimately play gigs. I'm really a singer and saxophone player, but I also dabble in guitar and keyboards which is helpful for writing but ultimately these parts will need to be re-recorded and performed by someone else (hopefully you). This goes for the currently electronic drums and bass on my recordings which need to be redone as well. I'm also an amateur producer. So all the songs I have are written, played, recorded, and mixed by me 100% which means when we get a real band (and producer who actually knows what they're doing) these songs are going to be 100 times better!