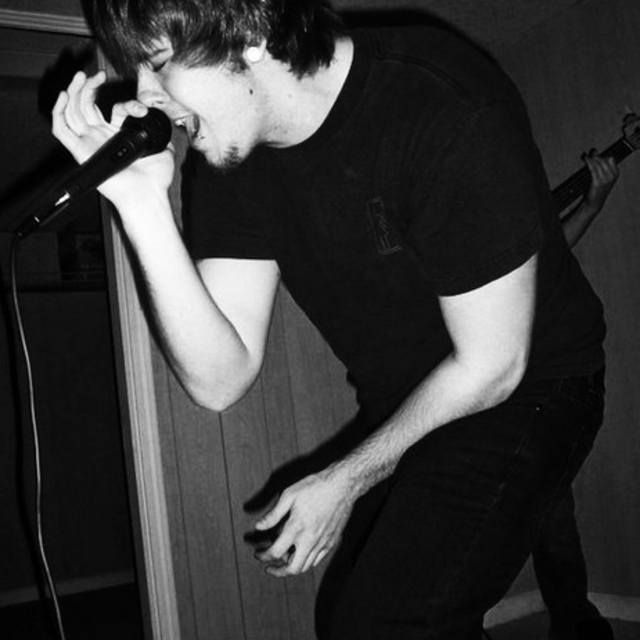 Looking for a band with a lead screamer/current frontman. Been in bands as the frontman before but Im not really looking to front for a band. Seeking a 50/50 cleans/screams setup where I would be playing rhythm and singing alongside a hardcore/metal frontman. I can also scream but would rather stick to lead cleans and maybe backup screams to accent certain sections or group vocals. Similar to bands like Woe is Me (Genesis), We Came as Romans (To Plant a Seed) but with more of an old-school post-hardcore vibe because I feel like the whole metalcore genre is becoming very generic. Not looking to mimic other bands or anything like that but just offering examples as a starting point for style and setup.

Age range I guess would be anywhere from 20-29 preferably. If this sounds like something your looking for or would be into, send me an email. I write all my lyrics but would also be into collaborating or using lyrics you already have. I just want to make some killer music, record, and get out there playing music that people can relate to. Music is my life, its make or break for me so I will not waste your time.