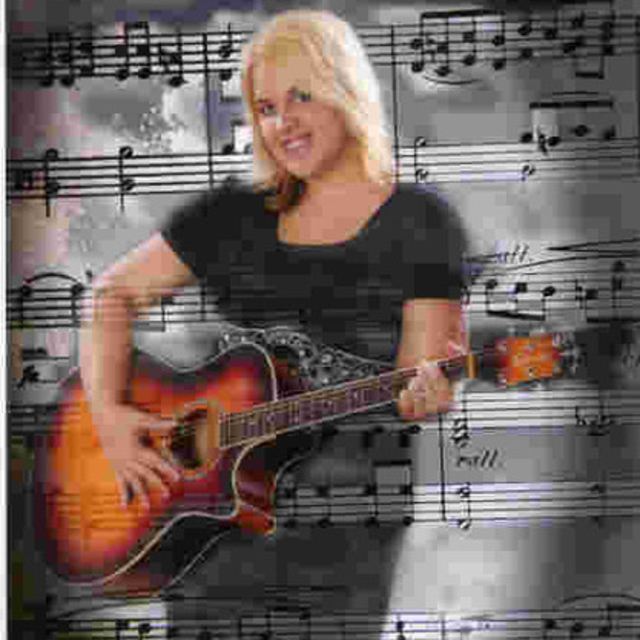 I AM LOOKING FOR NEW MUSICIANS TO PERFORM WITH!!!
DON'T GET ME WRONG-MY CURRENT BAND IS GREAT BUT THEY INSIST ON PLAYING OLDER COUNTRY & COVERS AND I AM LOOKING FOR A NEW GROUP OF "ARTISTS" WHO ARE WILLING TO PERFORM ORIGINAL SONGS AND DEVELOP THEIR OWN SOUND. I LIKE TO TAKE COVER SONGS AND MAKE THEM MY OWN, NOT JUST PERFORM THEM THE WAY EVERYBODY ELSE DOES.

I am a very committed 17 year old performing singer and songwriter. I perform in Nashville a couple times a year with a band from that area and I perform in PA and northern MD with a band from here in PA. I just released my first national single "Just Smile" and it is received airplay on several stations across the USA. I just finished my first all original project this year, so I have put together a band to promote my original songs and to play New and Old Country cover songs, with a little Rock "N Roll. I have a pro sound system and practice space. I have been performing solo for the past 8 years. The band performs mostly in the summer at carnivals, fairs and music festivals-no bars due to my age for now but next year I will be 18 and will able to perform anywhere. I started singing when I was only 8 years old. I want musicians who can play original music and I want a band who perfects there own sound. I want to play a few cover songs but sometimes change them up and make them our own. I want a band who can develop there own country-rock sound. I am not a bossy person and I feel everyone has a say in the band. If you can write songs, that would be awesome too, it would be fun to collaborate. Feel free to contact me for more info. at . I also have video of live band performances on there with another band that plays alot of older stuff but I want to get into new stuff and originals. My website is ./mckenziewilson. Email is mrwsingerembarqmail.

Or you can contact my mom Stacey:
EMAIL ADDRESS: theracingwilsons81embarqmail

many many, like traditional artists such as loretta lynn, tammy wynette, johnny cash to classic rock singers like Stevie Nicks, Heart and joan jett to modern country artists like Carrie Underwood, Miranda Lambert and more! I do have a big range and can harmonize, Listen to Real Good Feeling, I did all the backup vocals on that song. I also want a band that can develop its own sound. I like to take cover songs and make them my own.

Fan Club Party at Big Shotz Nashville during CMA Fest week. I will be performing with a group of Nashville musicians.

I will be performing as a soloist during the CMA Festival on a stage downtown in the Family Zone. This is a showcase for young upcoming artists. It will be sometime this week. Time and Date TBA

Huntingdon Mayfest Festival. We will be providing entertainment. Time TBA

We will be performing 2 songs on live TV during the Huntingdon Pride Telethon. This is a charity event and helps to raise money for needy families in my county. I hope to get a tape of the event and post it on my site.