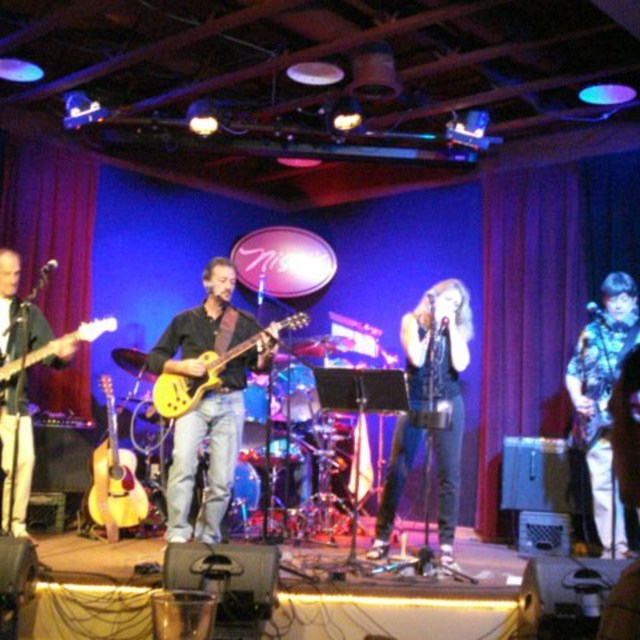 Husband/wife musical team that performs live in venues throughout the western US as an acoustic duo, with guest musicians and in full bands.