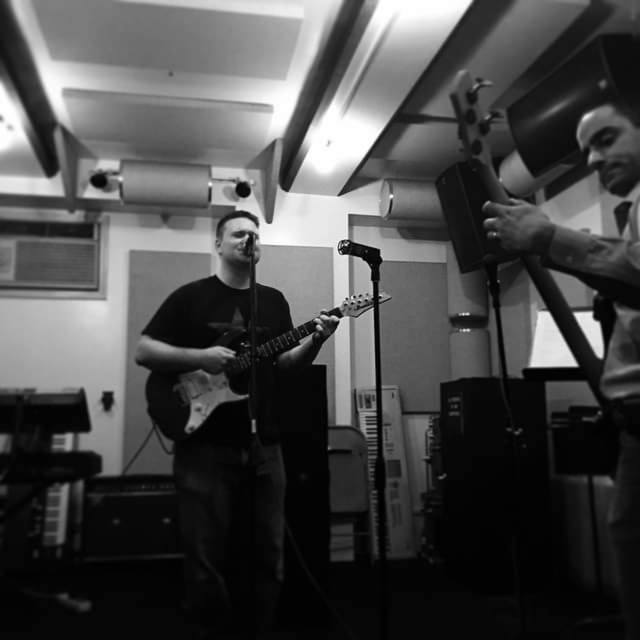 We jam weekly and are looking to fill out the band with a keyboardist. Gearing up for some shows in bars around Stamford and would like to have some keys to accompany the group.

Link to my sownd Cloud is below which has a few songs from Hit the Deck. If the link doesn’t work, search for Mcredder on sownd cloud.

Reach me at ryanCmcredmond at gee male dot com