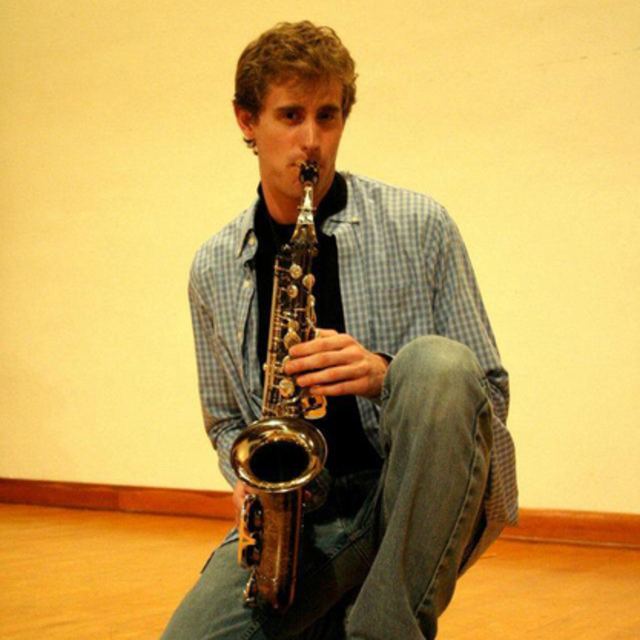 I've been involved with music since I was born. I studied in school, learned to sing, play the piano, the sax, choral music, and so on. My main instrument is the saxophone. I played as lead alto in my high school, and later as lead in Howard Community College, and again as lead of the Jazz Band at Brigham Young University. I love performing virtually all styles of music and find myself comfortable performing most all of them. P.S. - I'm not paying for 150MBs of space on this site when DropBox is free- so if you want to hear how I sound just let me know and I'll send you a file via shared folder in DropBox. (Update: Yes, I lied - there's my music. I was too impatient.). Anyway, if you want to call me, I'm free a lot for the moment. My number is 916-600-6558. I'm not trusting of phones these days, so if I don't pick up when you call just leave a message, and I'll always return the call. Unless you seem insane, of course. *Update* Omg! I just realized I can make recordings with other musicians who have recording equipment without having to actually meet up with them! What a novel thought! Yes, I'm also quite interested in knocking heads with anyone from out of state who wants to try and lay down some fun ideas on a few tracks and see where they want to go with it.