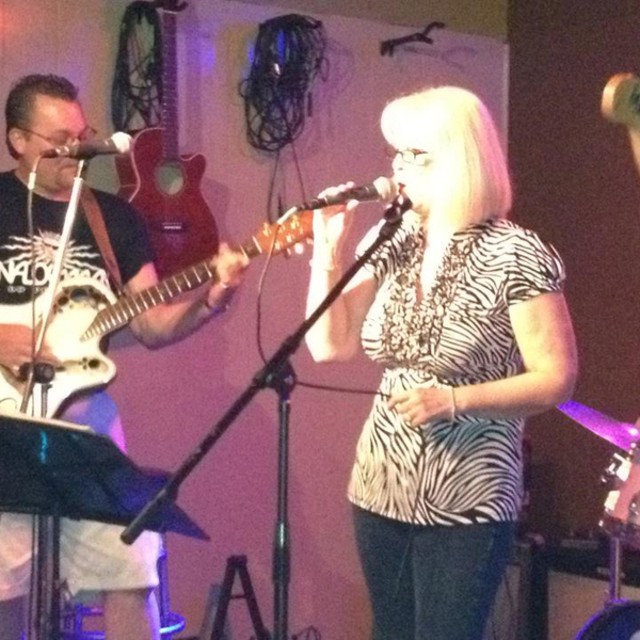 Blue Steel is a fun party band. Great songs to get the crowd up & dancing at bars, clubs or any venue. We have sets that can cater to weddings, private parties, holidays or any event.

Screen name:
MDShinn
Member since:
May 21 2008
Active over 1 month ago
Level of commitment:
Committed
Years together:
20
Gigs played:
Over 100
Tend to practice:
1 time per week
Available to gig:
1 night a week
Age:
56 years

Blue Steel is performing with Jack Johnson & his band at Townsend's Marina in Forked River, NJ.
Double band line-up with food and the view of being bayside for aqn evening of fun & music.

Back to School for homeless children event.