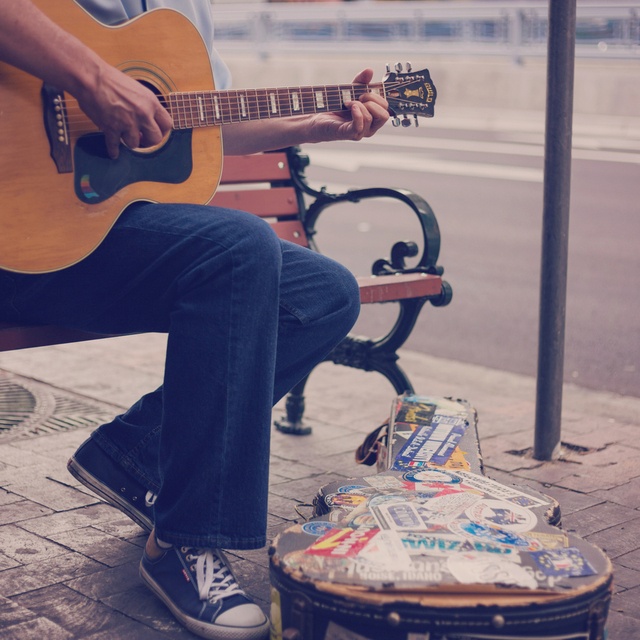 I am primarily a songwriter. Examples of my original songs are posted here. My emphasis on songwriter is exemplified by the difference between my live performances and my produced recordings. This is the result of collaboration. I love to collaborate with musicians who are better than me, who know how to contribute parts that lift and broaden the song, and of course, have fun.

My immediate interest is in finding musicians to weave the ear candy I need to complete my current recording project. While I work with a home studio, as probably everyone else here, I think my posted song production examples illustrate decent results.

I am also interested in finding other songwriters who would like to collaborate. Secondarily, I would like to get together with another acoustic guitarist and play for fun and perhaps an occasional restaurant. Please no egos or rock stars, just musicians with a creative spirit and, and always (did I mention this), just want to have fun.