Meet Me At The Gates + Band in Eldorado, WI 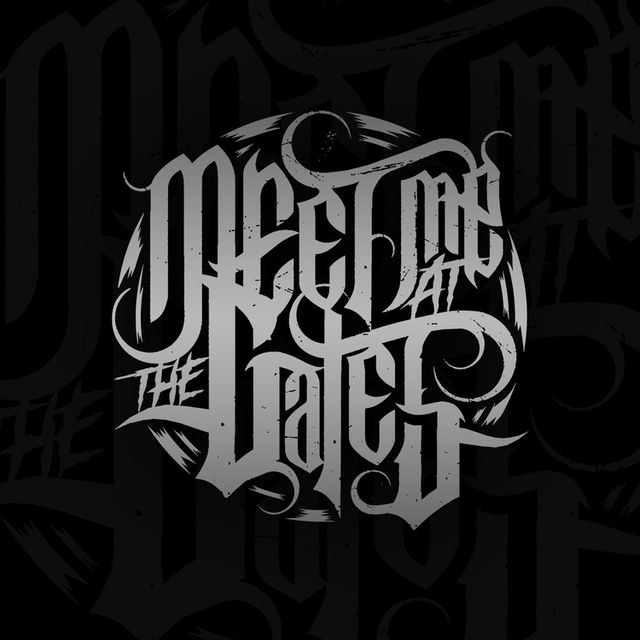 We are a metalcore/post-hardcore band from Oshkosh, WI, started in May of 2013. Our first single, Til This Day, was released on November 20th, 2013 and received very positive reviews. On January 12th, 2014 it was announced that our new EP, Ghosts, will be released on July 16th, 2014. January 27th, Demons was announced as the first single from the EP, and was scheduled to release on June 21st.

On May 6th, 2014, we decided as a band to go on a temporary hiatus until a new vocalist was found.

Asking Alexandria, Crown The Empire, Bring Me The Horizon