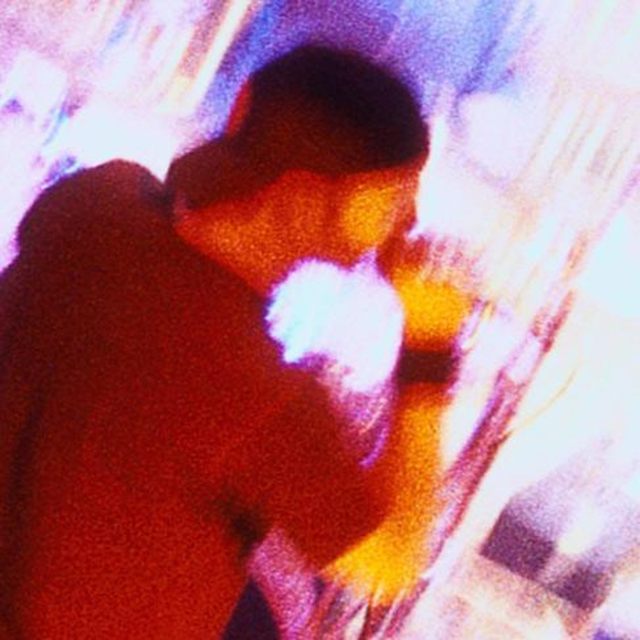 I am a singer. I can sing to Janis Joplin , Pat Benatar , Melissa Etheridge , Candi Staton , lita Ford , and Joan Jett songs. My experience in the music business is Pretty limited. I've done open mics. I sang a song once and had it recorded Im not sure what happened with that recording .(with some members from a Lutheran Church called Trinity Church in Manhattan around 190 th st ).I've performed countless times on the subway train in exchange for money ( I was homeless at the time).I've practiced singing along with a guitarist .we were suppose to make a band together but things didn't work out.I practice singing a home and occasionally go to a karaoke to sing.