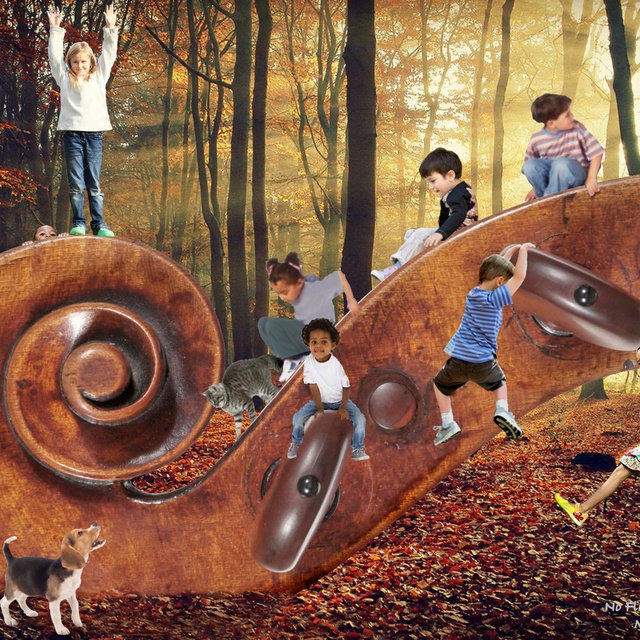 Eclectic singer/songwriter looking to explore new direction, seeks cellist looking to do the same for recording and possible local gigs. I'm not the dictatorial type, and think of this as a collaborative effort. If you have songs or compositions or want to sing, great. If you don't, that's fine too. But I always appreciate creative input even if I disagree with it. As a rule I generally steer away from cover tunes unless I'm convinced we'd bring something fresh to our interpretation.

Too many guitars (actually only five what I'd consider professional quality at the momentâ€”I've culled the herd of late). Fender Jaguar bass, and a selection of effects, and miscellaneous instruments: banjo, cittern, autoharp, lap steel, Korg Triton Studio keyboard (88 weighted), djembe and various percussion thingies, a selection of amps, mics, effects, and recording equipment. By no means am I a virtuoso on all of the above instruments, but I am a pretty damn good guitarist (acoustic and electric) and bassist (electric).