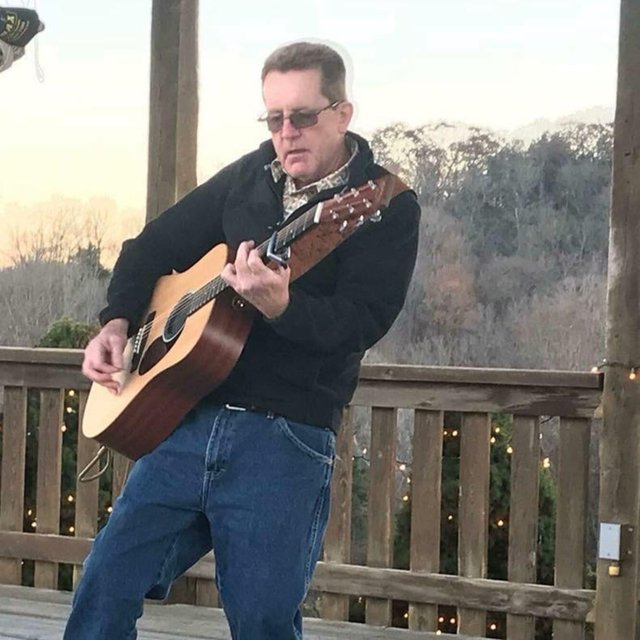 Mel Hughes, grew up in the hills just west of St. Louis, Missouri. A public school teacher and High School wrestling coach for over thirty years, he now performs professionally as a solo act at venues in the Saint Louis area, Lake of the Ozarks and wineries in Hermann, St. James and Rolla Missouri.

Originally inspired by the iconic Americana/folk Artist John Prine, Mel's play list includes many others in the Americana genre as well as classic folk and country rock songs.

“Although I have not written any of the songs I perform, they are all very meaningful to me. I love songs that tell a story and I feel I or someone I have known has lived all of them in one way or the other. My hope is that my solo renditions of these songs will inspire others to listen to the original artists that recorded them.”

Accoustic Guitar using Bose L1 along with other equipment for bigger venues.