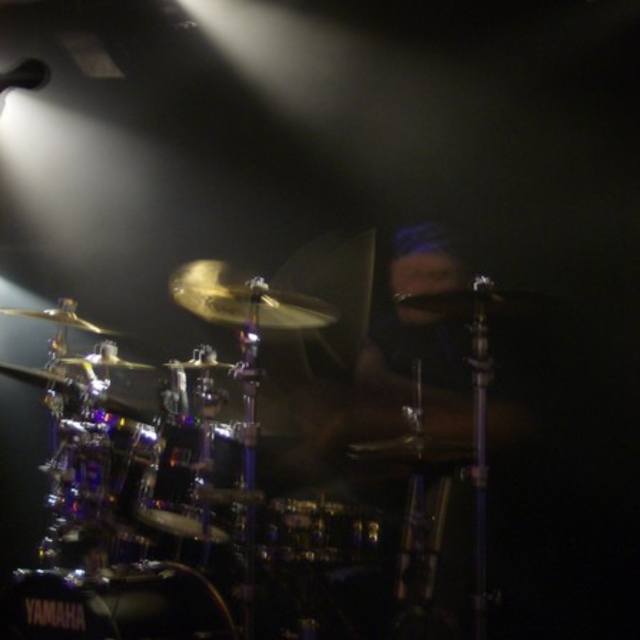 hi everyone, i'm been playing drums since i was 11 years old in my original country puerto rico.i went to the conservatory of music of p.r. and in 91 i went to the prestige drumming school the colective(drummers collective)i play in various bands here and in puerto rico,i'm looking for serious musicians that are in need of a drummer and very serious to take their bands to the next level.i been playing covers and original music for the past 5 years with the julie schreiber band from harrisburg p.a.at the same time i'm been playing freelance drumming with rose hudson(r & b, funk,jazz singer)and i been busy recording christian music for the past 6 months in lancaster pa at paris recording studios.my expertice extends from rock,pop,hard rock,r&b,funk to jazz, afro-cuban, latin,salsa etc.currently i am a drum teacher drums etc in lancaster p.a. if anyone is in need of a drummer for any kind of style,please feel free to contact me and ill take it from there.........(update on 12/16/09)i'm currently on a proyect from mechanisburg p.a...the band name is torn and we are just lunching this month but i'm still open for freelance gigs....