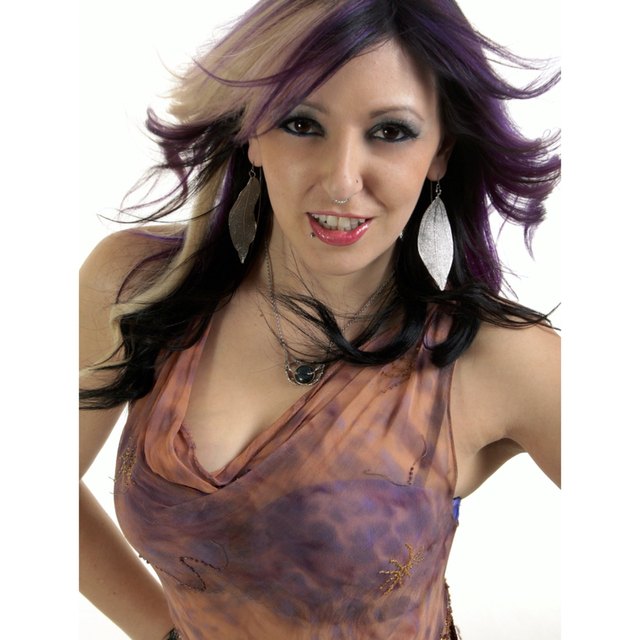 From Australian, Sang in a rock band for 5 years playing all around Australia. Lead singer of a Japanese pop group in Japan for 1 year. Performed as an acoustic duo in Australia for 5 years.

Currently in Los Angeles and perform in an all female Led Zeppelin tribute band, progressive rock band and metal band.

Melissa Jane Dichiera - Born in Melbourne, Australia, she made her first T.V. appearance at the age of 7 and hasn't stopped performing since. A skilled triple threat, she has performed in numerous bands and shows throughout Australia. Her most recognized international success is fronting the pop R&B group Les BiJioux in Japan, hosting the T.V. show X-Beyond Surf on ESPN International and starring on VH1's Rock N Roll Fantasy Camp Season 2. Trained in opera, contemporary, blues, gospel, pop and rock, Melissa combines her powerful voice with a captivating stage presence to create a unique "front-woman" unlike anyone else on the scene today.

Emigrating to the United States in 2005, Melissa is well know for working not only in the spotlight but also behind the scenes in production. She joined DK Music and MJ Entertainment Unlimited assisting in the production of concerts and other live events worldwide. She has also produced events for Universal Studios (Japan and Hollywood), music festivals and more.

Continuing to entertain she is currently the lead singer of the bands Lady Zep an all female Led Zeppelin tribute band, Final Gravity an original progressive rock band and SYNN an original Metal band.