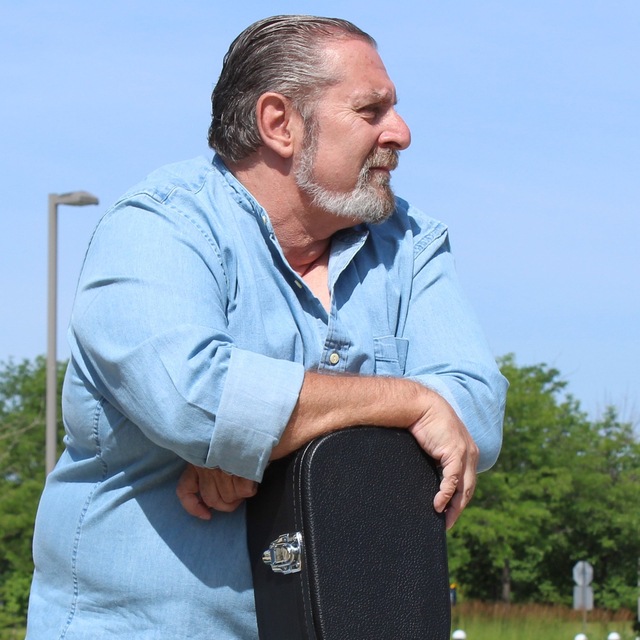 Veteran Chicago-based rocker with previous international touring and recording experience seeks a drummer and keyboard player for a backup band and future gigging. Experience preferred but not necessary if you have the right chops. Professionalism and dedication is a must, however. All applicants will be considered and receive prompt reply.