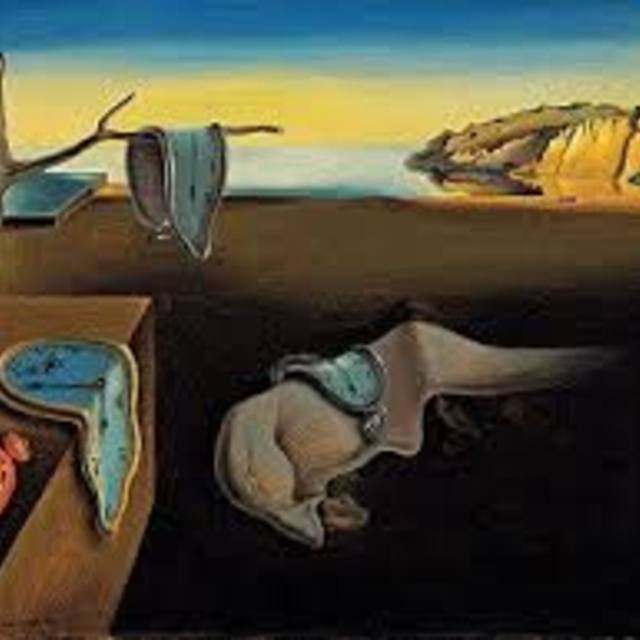 We're a hard rock band in the process of reforming for a new project- we are partially comprised of members of Varix Vanity (2008-2011) and Dirty Mother Nation (2003-2008), so we have a lot of playing and recording experience. We are currently auditioning singers. At the moment we have (at least) 7 new tracks recorded and available, 3 of which are available to listen here.

We're looking to craft a three-instrument plus vocals group. Our ideal vocalist would want to modify the songs to fit him/herself into the mix. The tracks were done in our home studio, so we have and want to use that space to develop the sound and will head into a rehearsal space once we're ready to start playing live.

Serious inquiries Only. Preferably between the ages of 25 and 35, with transportation to rehearse in Brooklyn. If you want to be contacted, you should have a RECORDED SAMPLE of something you've done at some point, and should include that in your first contact email.

Screen name:
Melting the clock
Member since:
Mar 07 2008
Active over 1 month ago
Level of commitment:
Moderately Committed
Years together:
10
Gigs played:
Over 100
Tend to practice:
1 time per week
Age:
37 years