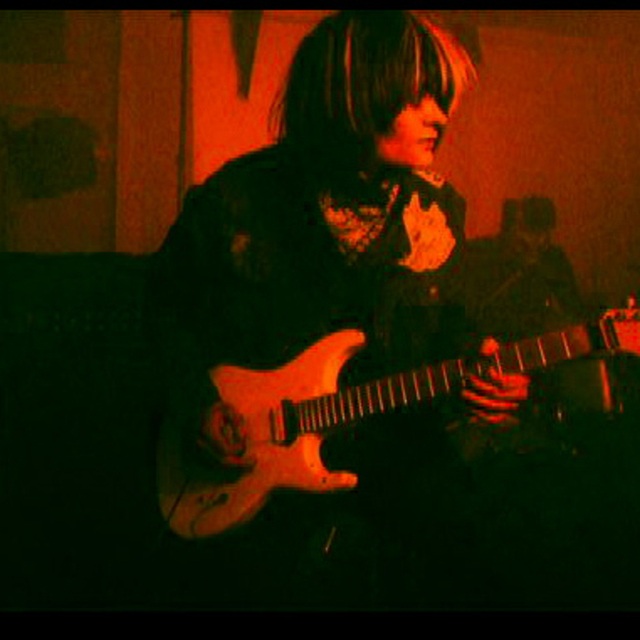 Brennan Dylan is a Nashville based guitar player/composer whose guitar prowess has been compared to that of Joe Satriani & Steve Vai since 2010, the year he released Bullet Ride (CD). The single War Parade, from his first professional release, spun in European dance clubs, tracking in the Top 200 for part of 2011. He has performed on bills with artists Michael Angelo Batio, DeathRiders and Gorillaz & is sponsored by Gary Kramer Guitars. His next solo project, Broken Glass (CD), was released April/12 & like Bullet Ride received positive reviews and radio play, including a CBS Radio interview which aired to 30 million listeners globally & press in Performer Magazine, NME & Guitar World.

In Sept/16, Brennan Dylan returned to Vibe Studios Ohio recording, guitar instrumental Walking Through Fire. The CD will be released April 19. That recording was followed by Strapped & Loaded, Men Without Armies 2nd CD, which will be released on June 13/17. Finally, the band is organizing an American Tour for Summer/Fall 2017.