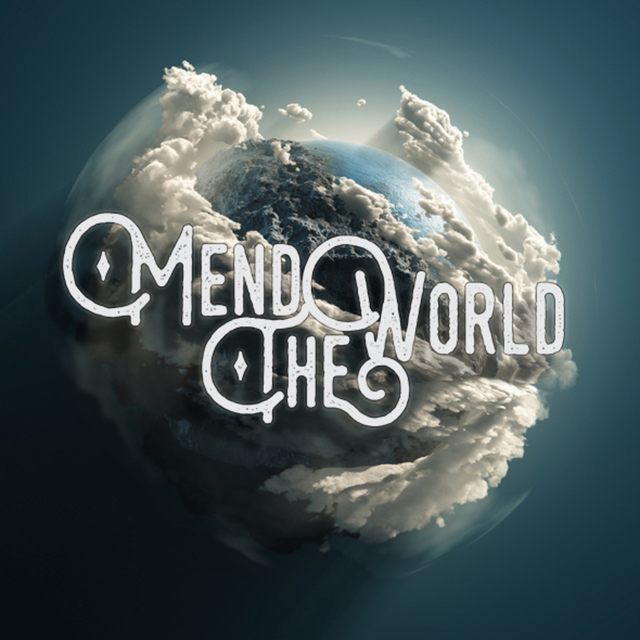 (M)end The World is a touring-level group currently seeking a highly-dedicated Vocalist and Drummer. With a debut EP engineered and produced by John LeCompt (Evanescence, We Are The Fallen, Machina) and virtuoso musicians with many years touring experience, (M)TW has their sights set on the very top.