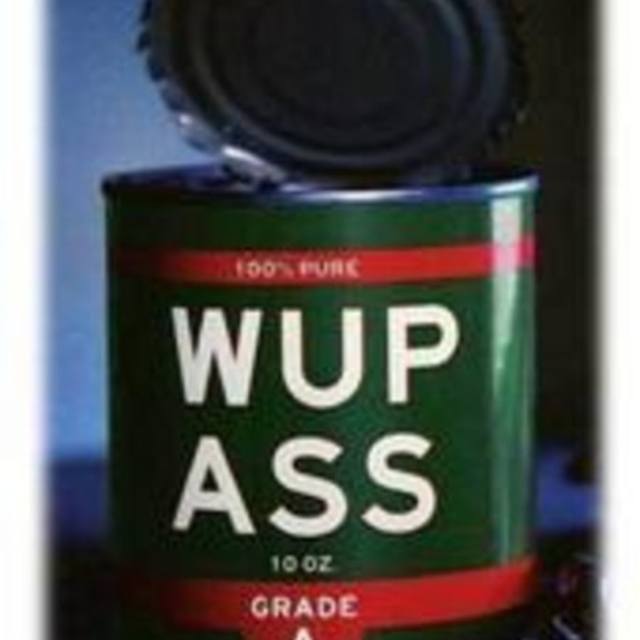 Looking for local drummer for project Mental Dilemma.
We are seeking a dependable stable Drummer. Must be versed in all types of cover music(mainly Classic Rock) as well as the ability to create.( a bad ass Drummer )
If you like to get the attention a drummer deserves that can hammer out some root style rock, jazzy at times, and funk to boot, you need to answer this ad. You will be the guy that they are asking...where the hell did they find that cat!

Peavy Pa with peavey SP3's Sure Vocal Mics, stands, Monitors, Chords and cables
Congo's, Bongo's and a bag of trix, Not to mention personal pro equipment.