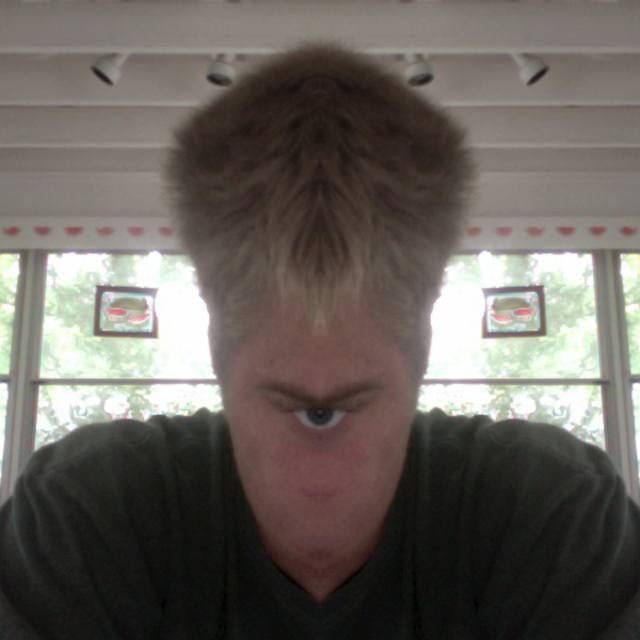 I'm a diehard metalhead and musician. My main instrument is the drums, but I also play a bit of guitar and bass and can do a pretty decent job at death metal vocals.

I've been playing a kit for eight years now and have studied Jazz, Rock and Metal techniques with various private teachers over that time. My double kick chops are definitely solid. My blast beats still need some work, but I can play Gene Hoglan-style blasts competently. Like I said, I'm "classically trained" as a percussionist/drummer, so my technique in both my hands and feet has gotten a ton of attention and practice time over the years. I can read music for the drums, but don't ask me to read drum tabs, I'll learn it by ear. If you'd like a general idea of what I can play, some bands I frequently play along with are Opeth, Alice In Chains, Amon Amarth and Megadeth.

I'm a self-taught guitarist and haven't really put much time into applying my knowledge of music theory to the guitar (in terms of learning keys and scales). I cannot play leads yet, but my rhythm playing is solid. My right hand picking is surprisingly good, so playing open or palm-muted 16th notes or sextuplets and any sort of syncopation isn't a problem. But, my left hand's fingers are a bit sluggish/sloppy on the fretboard from time to time. I play metal pretty much exclusively when it comes to guitar. However, that doesn't mean I don't have a good ear for more lyrical/melodic phrasing. When I'm writing, I usually compose three or four Metal tracks and then to switch things up I'll write a melodic, clean instrumental song (think Explosions in the Sky/Isis).

I play both a six and a seven string guitar. Just to clarify, I didn't buy the 7-string because I think I've mastered six strings and need more of a challenge. I got the baritone for that extra low end that's so important these days in Metal and Death Metal especially. A good number of my favorite bands tune to B or Bb standard or even occasionally drop A (i.e. Bloodbath, Amon Amarth, Meshuggah, Electric Wizard). So covering those bands' songs is another reason why I wanted the 7-string.

I don't have much bass experience, but I do have some. When I record my own tracks I use an octave shifter to record my bass parts, as I do not own a bass. I play bass with a pick. Lame, I know, but my right hand's fingers just aren't used to playing fingered bass. That being said it should be obvious that I also have no slapping experience, so if you're looking for that color in your bass parts, I can't help ya.

I started doing Death Metal vocals about a year and a half ago. I can't really say that my voice is too similar to any vocalist that I listen to, but my favorite (those I try to imitate) "growlers" are: Mikael Akerfeldt (Bloodbath, Opeth), Chuck Schuldiner (Death), Jens Kidman (Meshuggah), Peter Tagtgren (Hypocrisy, Bloodbath) and Johan Hegg (Amon Amarth). I've been really trying to get as much "grit" into my vocal tone as possible as of late. I can hold a scream for a pretty long time, especially considering I smoke a pack a day :). For an example, see the chorus of my Stoner/Doom Metal track called "Evangelical Antichrist".