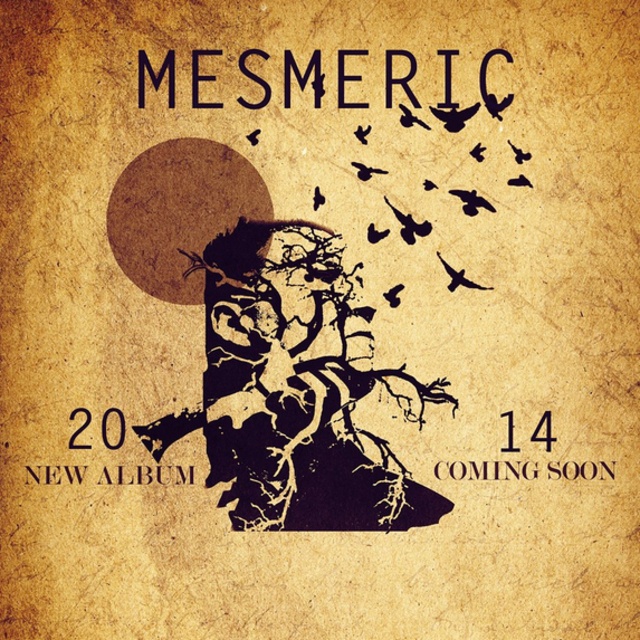 Our style can generally be described as 60% Heavy/Progressive Metal and 40% everything else from funk to electronic music. As musicians we made it a point to not limit ourselves to one style of music and instead embrace and utilize all genres to ultimately create something unique and ground breaking.

Metallica, Dream Theater, Muse, Yngwie Malmsteen, Paul Gilbert, And Exmortus To Name A Few *Way Too Many To List*