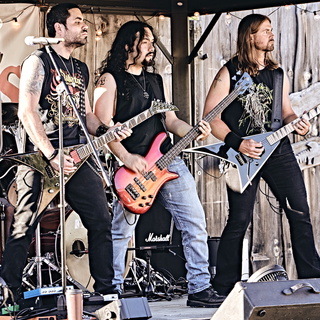 Former members of Symetria are starting a new band and are searching for a drummer and singer to round out the lineup. We are located in Flemington and our previous band released a self-titled album under Tripsquad Records, and it is available worldwide on iTunes, Spotify, Google Play, Amazon, etc...

The songs that we play live are all below. You can send a message here or email me at kevincust25@gmail.com