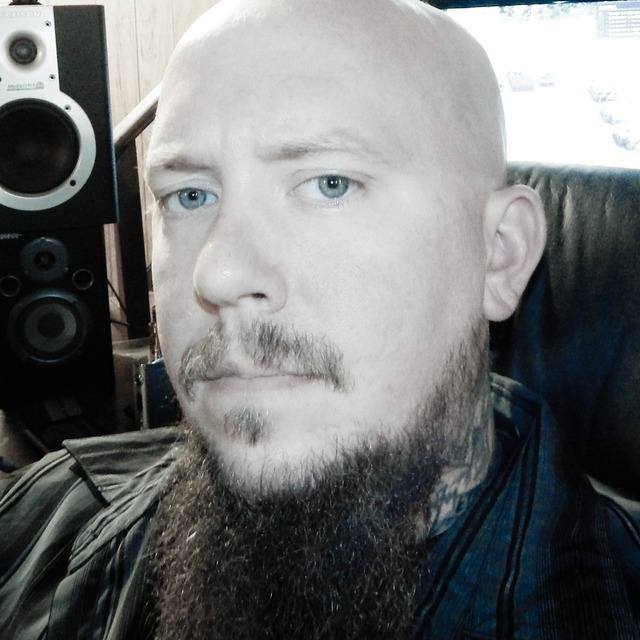 I've been out of the scene for a long time, too long, and I really miss it. So my drummer and I are starting up a new project for the first time in close to a decade. Currently writing songs here in my home studio, and will be looking for a few talented people to join us very shortly. We're both a little on the older side and have jobs and responsibilities, so I don't imagine this project touring the world and making anyone rich, but it should be a lot of fun, we will have some demo tracks to post here in the next couple of months to give people an idea of what kind of metal we are doing since there are so many specific sub genres blanketed under the name Heavy Metal that I wouldn't know where to begin naming it (not picking on anything, I think it's a beautiful thing to have so much variance in our chosen art form) But in the meantime, just to give an idea as best as I can, I would say that so far it's progressive metal (in that I write with alot of key changes, time signature changed, tempo changes, style changes, ect.) but not uber technical. It will have moments of brutality, but other musical sensibilities as well.

Don't currently have a live set up, I've spent the last several years building my home studio. But I'm in the process of either building an Axe Fx live rig, or a line 6 Helix live rig. Still weighing the options. I've got some really nice guitars though.