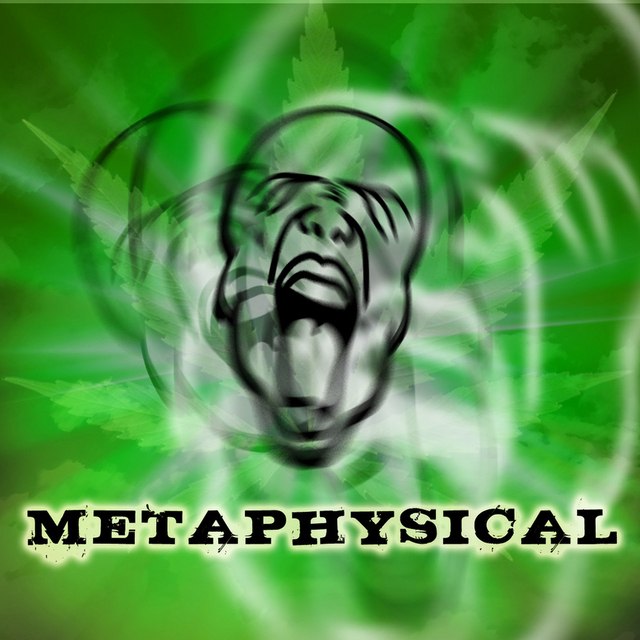 METAPHYSICAL (.amazingradio/profile/metaphysical  ) is featured on DJ Don D's Funky Dope Records IL-Fated Fire EP vinyl release. Born in Pasadena and raised in the Central Valley (Goshen, Visalia, Dinuba, Tulare, Reedley, Hanford) of California, METAPHYSICAL a.k.a. Philip Singer first turned to rhyming as a young child. Back in the day, METAPHYSICAL was known as Phil Fresh, an aspiring 16 year old emcee. Phil Fresh gained a following by performing in local talent shows and emcee battles. Phil Fresh's biggest moment was getting airplay with his single Back In Time on the radio station B95 FM in 1990. In 1994 a car accident put him in a coma for close to a month. Hospitalized for 6 months he had to relearn how to walk and talk again. Inspired with another chance at life, METAPHYSICAL is now a non fiction storytelling emcee on the lyric. The song Rhyme Flow from the Fire EP vinyl release is on the Lower Merion Films Teacher of the Year movie now on DVD. Rude Boy Magazine gives METAPHYSICAL a mention in the November 2014 edition. be philip singer aka metaphysical for music videos and Google metap7 for other music websites. Combining his words with precisely produced beats to form mind blowing messages with songs, just get your minds ready for METAPHYSICAL!
Right now, I have my music on ://collegeundergroundradio/ , s://.glacerfm/ , s:///bigmusicplay , and radio at s://.theshiftmusic/  in the UK. At ://lastdaydeaf/the-mix-bag-no104/  they give love to my track Gene Roddenberry Theory. I have a song called HUMANNEWFACELIFT that is getting attention on all those radio stations that I want you to check out. Please listen to songs like Gene Roddenberry Theory/Trap Style for the person needing deep thought about the moment. For A N Y of those avid marijuana consumers out there like myself my song called Medicinals just might make you smile a little longer than the norm. I hope you find an interest in my style and I appreciate your time for reading this.Philip Singer aka METAPHYSICAL
s://ubomag.wordpress/2021/08/19/metaphysical_homelessness_gofish/