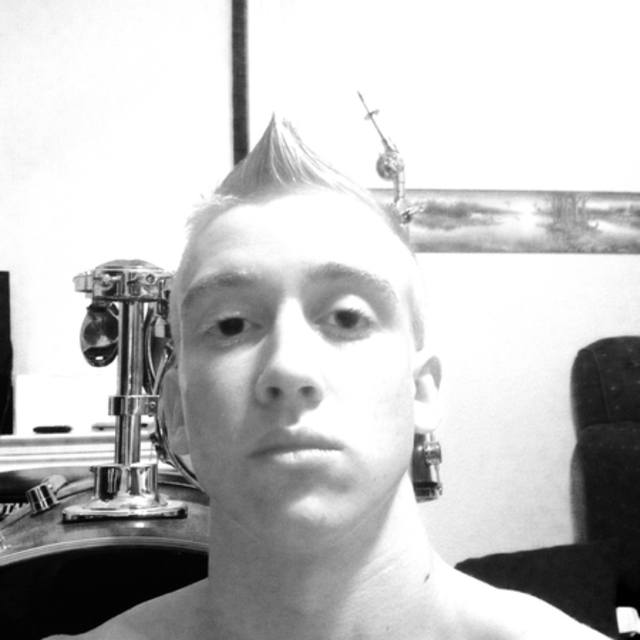 Im seeking a talented drummer that is able to play anything from punk rock all the way up to being able to play genres as heavy as metal-core. So that means being able to play a "double bass pedal" is very much required or just be able to play hard and fast without the "double bass", and you may want to learn them fast because we might need them sooner or later.
I want a drummer that is committed to playing and practicing constantly and that is totally confident no matter what he is playing. We'll also be strictly playing genres like punk rock, metall-core, and occasionally 80's rock or sometimes throw in a little Metallica cover (maybe).And believe me when i say that i know the difference between a good and a bad drummer because "I'm a drummer myself".

Screen name:
MGPS(foREVer)TheRev
Member since:
Oct 22 2013
Active over 1 month ago
Level of commitment:
Very Committed
Years together:
1
Gigs played:
Over 100
Tend to practice:
Available to gig:
6-7 nights a week
Most available:
Age:
25 years

My influence by far i would have to say was Jimmy Sullivan "The Rev", he is actually one of the reasons I started playing the double bass pedal.
In many ways Jimmy Sullivan exceeded in excellence but not just because of his Drumming or vocalist skills, it was actually his part in song writing that made a difference in Avenged Sevenfold's Recognition. And he didn't just write one, he wrote several with one of them being "Little Piece of Heaven "

Anything from drumsticks,sound system to speakers we have them, only because my mom and her sister use to travel with a band, and the equipment has practically been untouched. So we'll definitely put it to use!