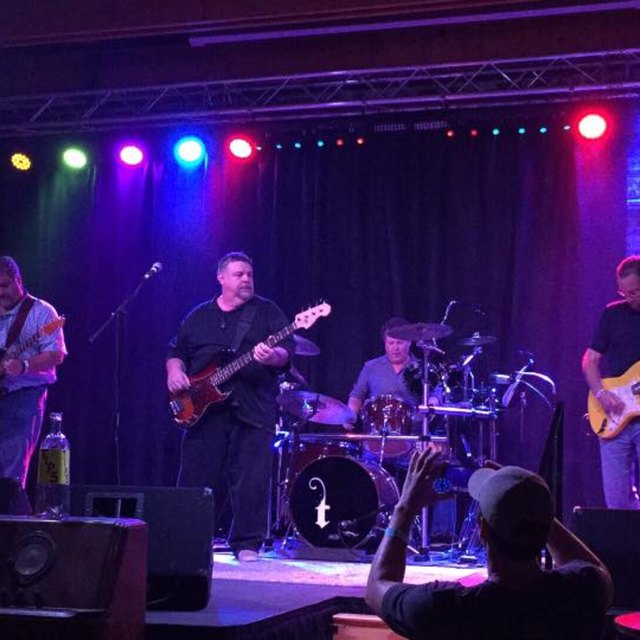 I am looking to join up with an established or newly forming band in this area.
Recently relocated here and spent the last six years as lead/rhythm guitarist with a working band. Played out a couple of times a month and practiced a least once a week. Used to doing clubs, outdoor gigs and private parties. I like all styles of music but lean more towards rock,alternative and blues.
Just a few groups whose songs I have covered from a recent set list:
Police, U2, Tom Petty, Pretenders, Elvis Costello, The Who, Talking Heads, Cheap Trick, REM, The Cars, Weezer, Toadies, The Clash, Beatles, Monkees, Pixies, Vampire Weekend, Foo Fighters, Bob Marley,Sublime, Zeppelin, Floyd.
You can reach me at aqua91s at y- who dot com .