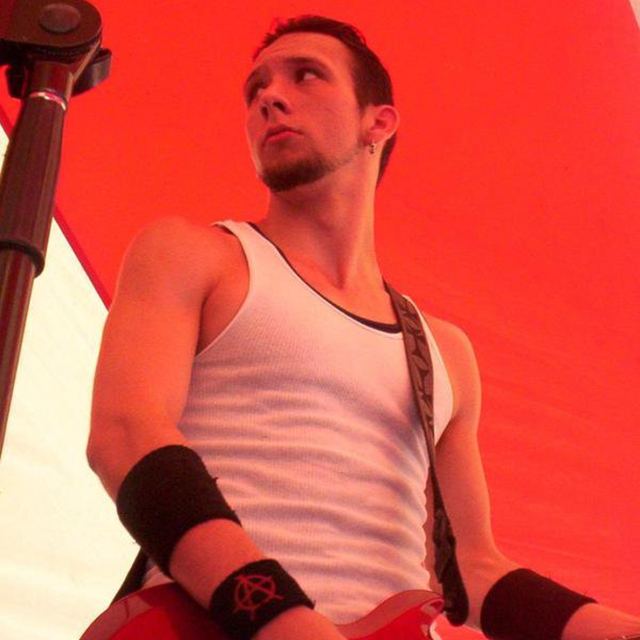 Hey
So I have been playing guitar for about thirteen years or so, I am mostly self taught and have been playing in bands for almost as long as I have been playing guitar. I have also taken up doing vocals for almost two years now, doing mostly metal type screams however I am working on my actual singing voice and can keep in pretty decent tune while playing. Ideally I would like to start or join a gigging metal band with some other committed metal musicians. I would prefer to do vocals or vocals/rhythm guitar however I am pretty decent at lead guitar as well. I do have a few riffs recorded as well as the stuff I just kinda mess around with while practicing and I do have some lyrics written too. Umm, I think that about covers everything, but if ya got any questions or are interested in jamming or something feel free to hit me up! My email is matthernandez01 and my cell is 770-865-4678

My biggest influences for guitar include (but are not limited to):
Metallica, Pantera, Megadeth, Iron Maiden, Trivium, Killswitch Engage, Lamb of God, As I Lay Dying, Gojira, The Faceless, Coal Chamber, Devil Driver, Dethklok, The Red Chord, Destroy the Runner, Mastodon, The Black Dahlia Murder, The Deftones

As far as vocals go, my influences include (again not limited to):
The Faceless, The Red Chord, Coal Chamber, Devil Driver, Trivium, As I Lay Dying, Killswitch Engage, Skillet, Godsmack, Metallica, Pantera, Cage the Elephant

I also have a few random pedals I only use occasionally as well as a Line6 UX1 interface.