MIBOPRODUCTIONS + Musician in Lafayette, IN 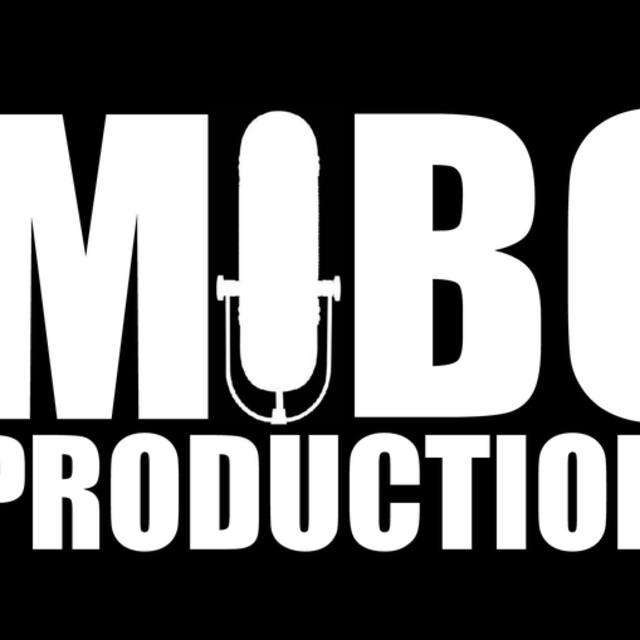 Production company Looking for musicians that can tour this summer (3-6 week long tours)
to back female artist MJ LAW
Full album done and ready to be released under a label (that I have already talked to and planned with) this summer when the tours start. Album will be released on iTunes, Amazon, and CDBaby everywhere.

Looking for people to play:

Be at least 17 and under 25ish
You must have a reliable source of transportation. Has a producer and management dream team. You just need to come and learn the parts and then we can start band/stage practice. You can NOT waste my time and decide you can't tour at the last minute. This is a serious deal

Email me with "resumes" (ex:) Age, hobbies, experience, bands you've been, songs you've recorded/ written, music classes or schooling, equipment and what you would like to plan on doing obviously. Thanks

email us for a tryout and interview date!!