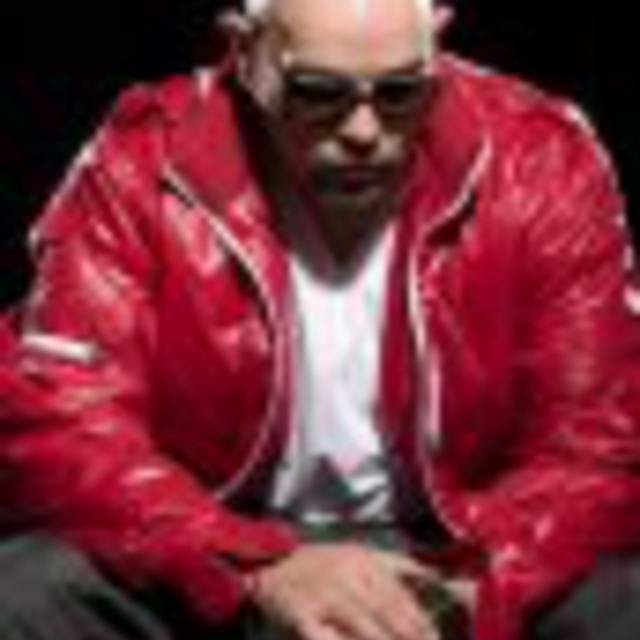 With heavy rotation airplay, high profile collaborations and several international performances under his belt Mic Boogie has quickly established himself as a household name in the Canadian hip hop scene. Currently he is gearing up to release his sophomore album Mr. Boogie in 2011. The first single “Doesn’t Really Matter” featuring Mark Holmes of the classic group Platinum Blonde has already become a hit virally with over 70,000 views and the video spins in rotation on Muchmusic. The latest single “We Be On Fire” is racing up the charts with play on New York City, Milwaukee, Chicago and Toronto and a video is on the way.

In 2008, Boogie launched his debut record, That's Me, featuring the singles “Everybody's Doin It”, “Good Look” and “Black T Black Fitted”. “Good Look” was a hit on radio across the country and one of the most played songs of the year on Halifax’s Z103.5. With the success of, “Good Look”, Boogie was able to feature the legendary KRS-ONE and Snow on the remix, leading it to be an international hit for DJs worldwide.

Born and raised in Oshawa, just outside of Toronto, Michael “Mic Boogie” Lamourie grew up in a blue collar world defined by hockey, classic rock, and General Motors. Between playing high school football and basketball, Mic surrounded himself with local MCs and producers. While performing at local parties and freestyle sessions, Mic met Pocket Dweller front man Nigel “N.I.Gel” Williams, and the two went on to form SRL (Suburban Rap Lords) before he decided to concentrate solely on the Mic Boogie musical path.

Not to be lost in any of this is Mic Boogie's ability as a live performer, both at home and abroad. He shared the stage with k-OS in his early days, and has since gone on to perform at the Billboard Music Conference in Atlanta (2008), support fellow Canadian hip hop artists Art of Fresh on two Western Canadian tours (2009), and showcase in Cannes, France as part of the 2010 MIDEM Music Conference. Most recently, Boogie has become the new co-host of Roc Da Mic Toronto (.rocdamictoronto).

To understand the Mic Boogie sound, it blends his classic rock roots with his passion for hip hop. His tracks feature a smooth MC style and solid drumbeat, and his lyrics consist of everything from upbeat party rhymes to political issues. The man himself says “the main message in my music is to live for the moment and just enjoy life.” Boogie's number one job these days is being a father to his son, and he philosophizes “being a parent is a give and take relationship, just like music – you’ve got to expect to get back only what you give.”