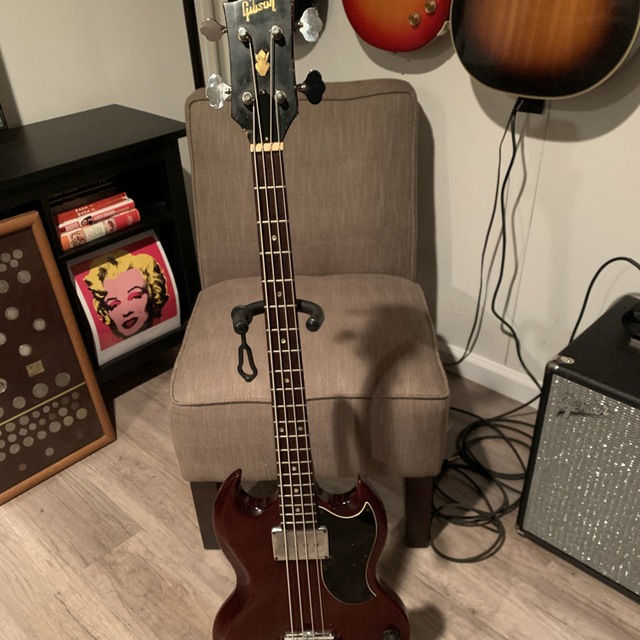 I had the opportunity when working in the New York City area to open for Lynyrd Skynyrd, Blackfoot and Chick Coryea. also played on program with the late great Michael Bloomfield in Boston, years ago. Recently I was the lead guitarist for Makin Hay, a kick in country band, now known as the Michael Christopher Band.