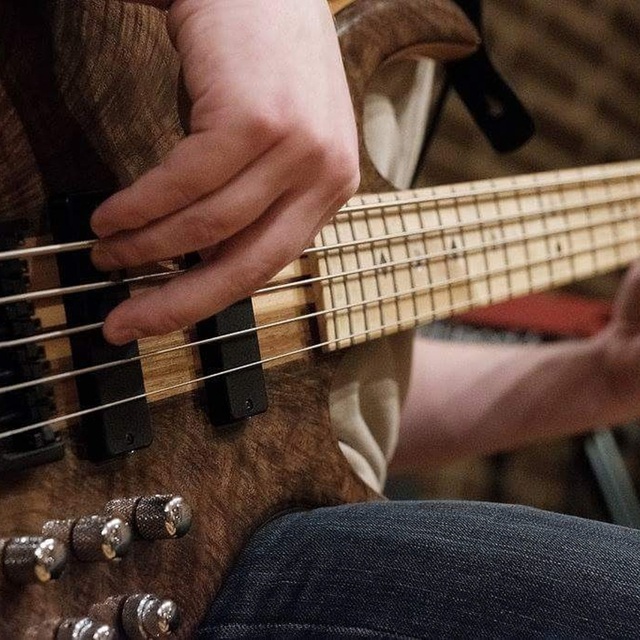 I am an experienced musician with stage and studio experience. I have a professional attitude and quality gear, but I'm in it for the fun of creating music and performing with others. I primarily play bass guitar, but also have significant experience with piano and voice. I started playing bass in my church at 13, joined the jazz band in college, and finally became a forming member of the Chicago indie/alternative band Royal Outsiders. With Royal Outsiders I played numerous gigs at popular Chicago venues such as House of Blues, the Metro, and Lincoln Hall. We also recorded a full length album (Neither Here nor There) and a 4 song EP (Jack Rabbit & the Calico Fever). Both can be found on Spotify, iTunes, etc. Through the years I was also a member of multiple classic rock/blues cover groups. I'm interested in session/sub work, but am mainly looking for a serious group, either covers or originals, to commit to a gigging schedule.