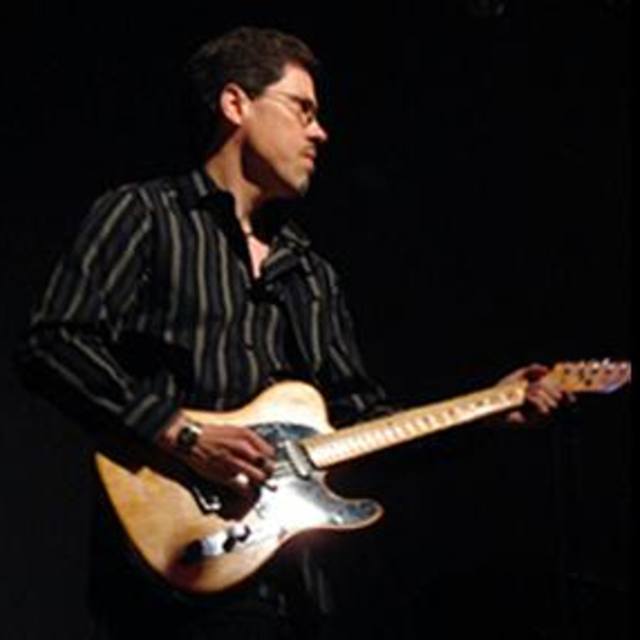 Michael appeared in the March 2009 issue of Guitar Player Magazine.

Raised outside of Charlotte, NC., but now resides outside of Raleigh, NC. With a diverse taste in music, Michael has performed rock, jazz, funk, bluegrass, blues, and country music throughout the southeastern US.