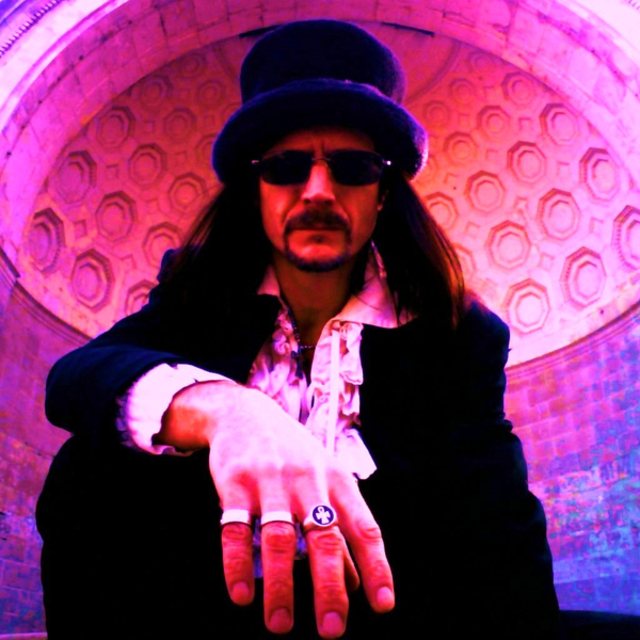 I have written a Rock Opera about The Search for Virtuous Truth. The name of this theatrical extravaganza is, "Karlovema: An Epic Rock Poem." This show is a celebration of poetry that is told through moody, psychedelic acoustic/rock music. I am searching for anyone in the New York City area who might be interested in getting together to review the songs in the show so that we might rehearse a selection of them and play live somewhere here in the city ~ Probably in the east or west village. Eventuallly, I would like to have this show produced in a formal theatre ~ and The Big Dream, of course, would be to eventually take the show all the way to Broadway.

A CHEAP VIOLIN I CAN'T PLAY

TAMBOURINE, MARACAS, DRUM STICKS AND ONE SET OF SLEIGH BELLS